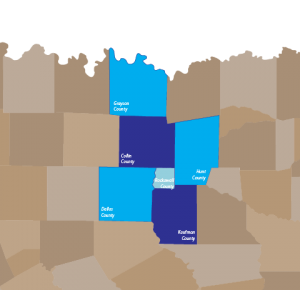 WHAT DOES THE COURT OF APPEALS DO?

When you get called for jury duty, you are there to serve as a juror during a trial. This is the courtroom activity we see on television and movies. You no doubt have seen closing arguments famously recreated in film and television, and in popular literature.

“Objection, your honor!”
“Overruled, counselor.”
“The jury will be so instructed.”

HOW APPEALS ARE DECIDED

A case is not decided by the Court until the record of the proceedings in the trial court and the briefs are filed by both parties to the appeal. The case is then “submitted” for decision. Each case is set for submission before three justices on the Court. In certain circumstances, cases may be heard by a panel consisting of all of the justices (en banc). Cases are generally set for submission on Tuesday and Wednesday of each week and a panel of three justices hear all of the submitted cases that are argued. Each case is assigned to one of the justices on the panel to author the opinion. At times, other justices may author concurring and/or dissenting opinions.